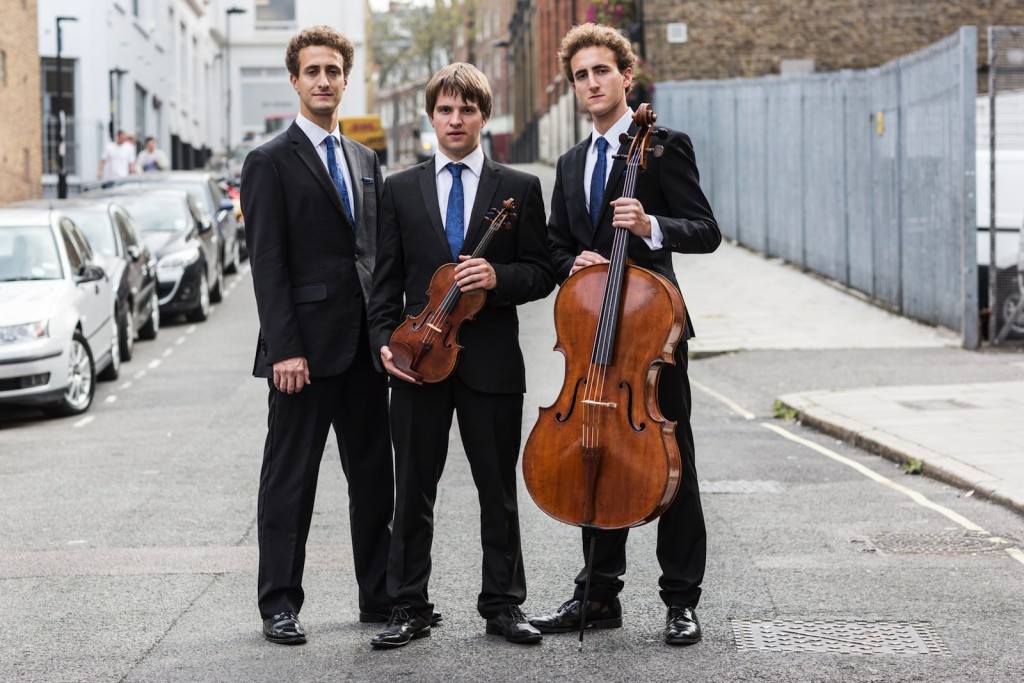 The Busch Trio of Omri Epstein, Ori Epstein and Mathieu van Bellen returned for their second concert for us, and got our 2018/19 season off to a superb start on 18th October 2018.

The Haydn E major piano trio was new to many in the audience, and never ceased to surprise with its melodic turns, and the unusual slow movement with a long solo for the piano, in which the composer seems to have forgotten for several pages that there’s a violin and cello to write for as well…! The Ravel trio was a real tour de force of contrasting textures and moods, and in the Dumky trio by Dvorak, it was clear to us all how close an affinity the Busch Trio have with this music. In a deeply committed performance, the trio really brought the episodic nature of the piece together into a whole that we could understand. 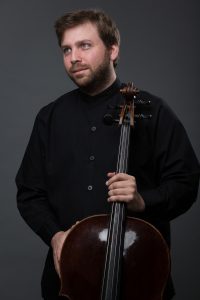 Our second concert in our 2018/19 season on 21st February 2019 didn’t quite go as planned! Very sadly, our flautist Emma Halnan injured her hand shortly before the concert and was unable to play. We wish her a speedy and full recovery, and hope to welcome her back for a future concert.

We were very grateful to cellist Bartholomew LaFollette and pianist Daniel King Smith for revising the programme at very short notice for cello and piano only. 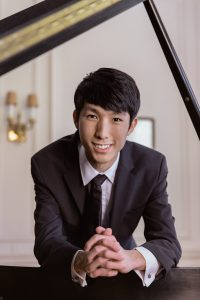 The third concert in our 2018/19 series was held on Friday 5th April 2019. Eric Lu, winner of the 2018 Leeds International Piano Competition, gave us a superb recital of contrasting works by Schumann, Schubert, Handel and Chopin. Commencing with Schumann’s rarely heard “Ghost” variations, Schumann’s last work composed in 1854 shortly before he was admitted to a mental hospital, Eric then gave us Schubert’s tumultuous A minor sonata D 784. After the interval, he played Handel’s Chaconne in G major, and finished with Chopin’s B flat minor “Funeral March” sonata. As an encore he played Brahms’s Romance in F major, Op 118 No 5. Our audience was completely mesmerised by the intensity, utter commitment, power and expressiveness of Eric’s playing throughout the evening. The range of tone colour he produced was astonishing, from the most hushed pianissimo (especially in the D flat major section of the funeral march), to thunderous fortissimo, though never with any harshness of sound. It was clear to everyone that this remarkable 21-year-old has a very special talent, and is surely destined to enjoy a top flight international career. 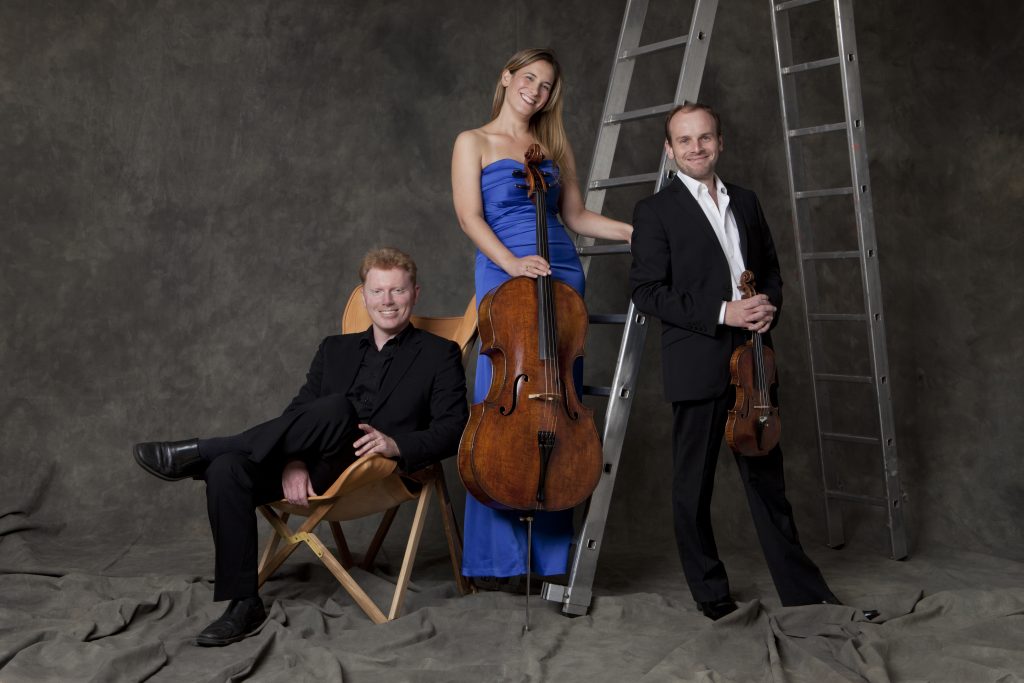 The fourth and final concert in this season was held on 19th June, and featured the Leonore Piano Trio: Tim Horton (piano), Benjamin Nabarro (violin) and Gemma Rosefield (cello). They opened with the D minor trio by Haydn, the original inventor of the piano trio, and followed this with the piano trio no 1 in E minor by Sir Hubert Parry. This is a remarkable work, with strong influences from Brahms and Wagner as Tim Horton said in his introduction, and received a compelling performance; it was a revelation to the many in the audience hearing this piece for the first time. The second half contained Beethoven’s much-loved “Archduke” trio, which we were told was the first piece that the Leonore trio had played together. This clearly showed: their superb performance revealed a deep understanding of this great work, and received a rapturous reception from the audience – a great way to end our seventh season!