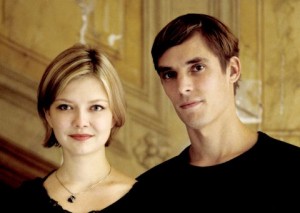 19th May 2017 saw the final concert of our fifth season, and we were delighted to welcome the celebrated violinist Alina Ibragimova and pianist Cédric Tiberghien. Together they form one of the best known violin and piano duos internationally, while individually they enjoy flourishing solo careers. Opening with the Bach violin sonata No 4 in C minor, Alina and Cedric then played the warm and lyrical Brahms A major sonata. After the interval, we were taken to a quite different sound world with John Cage’s 6 Melodies, composed in 1950, before returning to romanticism with the tumultuous Schumann D minor violin sonata. A wonderful evening, and much appreciated by our audience.

View details of this concert on Concert Diary 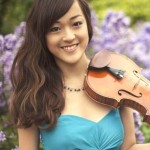 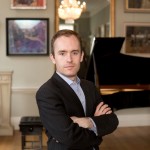 View details of this concert on Concert Diary 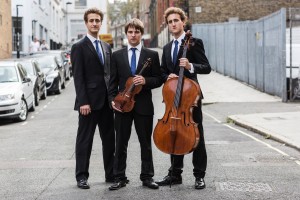 We were delighted to welcome the Busch Trio on 12th October 2016 for a superb programme of Mozart, Dvorak and Schubert. Named after the legendary violinist Adolf Busch, this London-based young piano trio has emerged as one of the leading piano trios among the new generation, receiving enthusiastic responses from audiences and critics across the UK and Europe. Winners of the 2012 Royal Overseas League Competition, the trio went on to win several prizes including 2nd prize and the recording prize at the 2012 Salieri-Zinetti International Chamber Music Competition and the 3rd prize at the 2013 Pinerolo International Chamber Music Competition in Italy as well as the 2nd prize at the International Schumann Chamber Music Award in Frankfurt. A wonderful evening of chamber music from this outstanding trio. 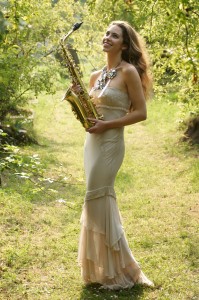 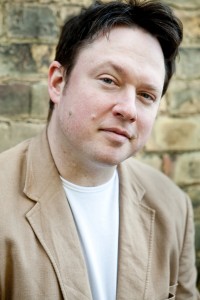 A first for the Medical Music Society – a saxophone recital, and we were very fortunate to have the twice Grammy-nominated saxophonist Amy Dickson with the celebrated pianist Martin Cousin for their recital on 1st November 2016. They played a wonderfully varied and exciting programme,  with each piece informatively introduced by Amy, including the saxophone sonata by Decruck which was new to everyone and made a great impression.Other works were by Saint-Saëns, Ravel, Milhaud and Piazzolla, and the concert ended with the London première of Philip Glass’s violin sonata, transcribed and arranged by Amy Dickson. A superb and really enjoyable concert from these two excellent artists.