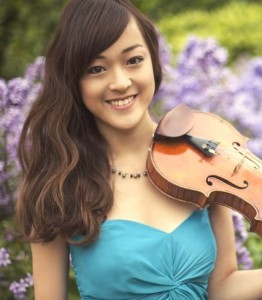 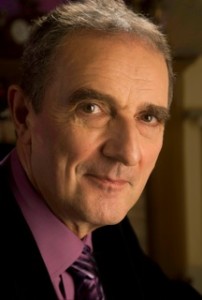 Midori Komachi (violin) and Ian Brown (piano) gave the first concert of our third season on 21st October 2014. This was a wonderful and very varied evening, from the Mozart sonata K 379 to open the programme, through to Ravel’s exciting Tzigane to finish. Sir William Walton’s violin sonata formed the centrepiece of the first half, and the committed playing of Midori and Ian in this brooding work made a deep impression, as did the wonderful Brahms violin sonata No 1 with which they opened the second half. This was a very enjoyable evening, and an excellent start to our third season. 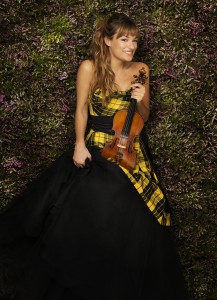 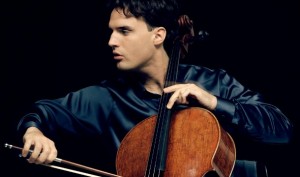 Nicola Benedetti (violin), Leonard Elschenbroich (cello) and Alexei Grynyuk (piano) gave the second concert of our season on 8th May 2015 – the ideal antidote to the general election held the day before! We were absolutely delighted that they were available to play for us, especially given their individual lives as busy international soloists. To a packed hall, sold out since January, they played Schubert’s B flat piano trio D898 in the first half, and to open the second, the London premiere of a new work by the composer Arlene Sierra: Butterflies Remember a Mountain. The final work was Brahms’s piano trio no 1 in B major, Op 8. This was an evening of masterful music-making, and marked a very welcome return for the trio who had last played for the RSM Music Society in 2011. 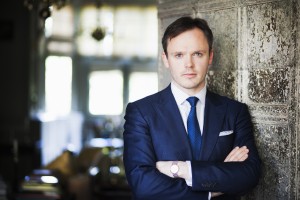 Ashley Wass (piano) gave the final concert of our third season on 1st July 2015, which coincided with the hottest July day on record! Fortunately the hall at the Royal Over-Seas League was air-conditioned, so neither pianist nor audience suffered a meltdown. Ashley played Chopin’s Fantasie in F minor, and followed this with a highly committed and personal performance of the sonata by Samuel Barber, which was new to many in the audience and made a big impression. The second half was devoted to a complete performance of “Italie” from Liszt’s Années de Pèlerinage. Often included in recitals only as individual pieces, it was wonderful to hear the complete set in such a sensitive and committed performance. This was an excellent conclusion to our 2014/15 season, our third complete season as the Medical Music Society of London, and many thanks to Ashley Wass for an excellent recital.