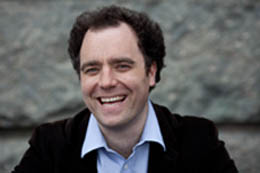 The opening concert of our 2013/14 season on 26th November 2013 featured the cellist Adrian Brendel and pianist Imogen Cooper. In a programme which moved from the purity of unaccompanied Bach, via the Schubert Arpeggione sonata and two late Liszt pieces, to the lushness of Rachmaninov’s cello sonata in G minor, these celebrated artists held a packed hall rapt. This was a wonderful and memorable evening, and a great start to our second season. 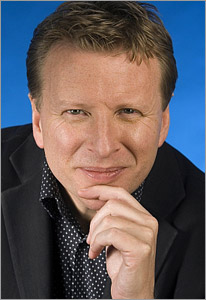 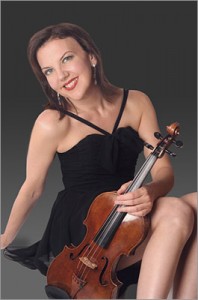 The second concert of our 2013/14 season took place on April 2nd 2014, with the celebrated violinist Tasmin Little, OBE and pianist Piers Lane, AO in an all-Schubert programme. This was a fantastic evening, with three sonatinas (really sonatas) in the first half, and then the amazing C major Fantasy for violin and piano in the second. This contains some of the most difficult music Schubert wrote for either instrument, and we were privileged to hear a virtuoso performance and moving interpretation of this great work. 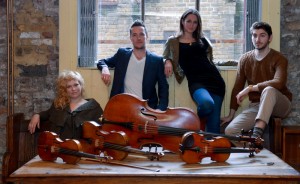 The final concert in our second season was by the Cavaleri Quartet, who played Mozart and Janacek quartets in the first half, and were joined by the Latvian pianist Olga Jegunova in the second half for Schumann’s piano quintet. A superb evening including a truly intense performance of Janacek’s “Intimate Letters” quartet, and a wonderfully lyrical and spontaneous performance of the Schumann quintet after the interval, with exciting driving rhythms in the outer movements. This was music-making of the highest order and much appreciated by our audience. See you next season! 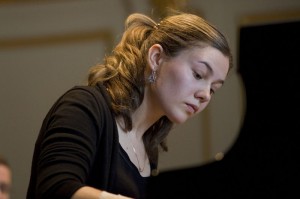